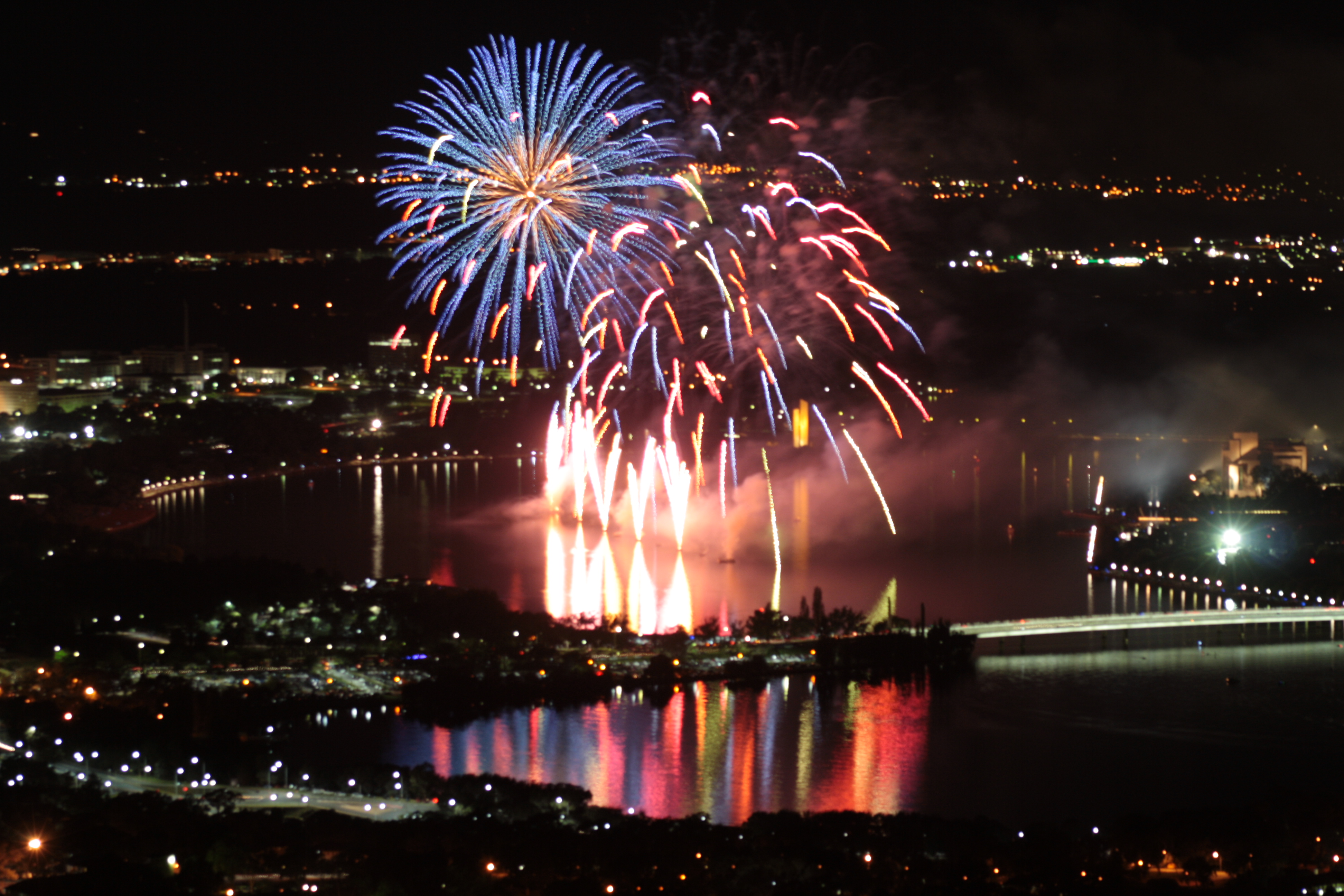 Published by Ruth Ellison on January 2, 2017

What a year it has been – full of changes and being out of the comfort zone. Lots of exciting highs and also heartbreak. While I’ve neglected this blog for a number of years, it’s time to start writing and reflecting. And on that note, here’s a reflection of 2016.

What I’ve been doing

2016 has been the year of travel for me. I visited the lovely ‘Windy Wellington’ in February this year to attend my very first Webstock where I was inspired by talks such as Designing Interfaces for Astronaut Autonomy in Space (by the very lovely Steve Hillenius from NASA), implications of privacy by Annie Machon, a former MI5 intelligence officer-turned-whistleblower, and more. I explored Wellington, got my portrait painted by a puppet, had a tour of local graffiti from a street musician, did a couple of amazing tours at Weta Cave, saw the very moving ‘Gallipoli’ exhibition at the museum and so much more.

In May this year, Alastair and I ticked off one of our places on our bucket list – we got to visit the Uluru and the surrounding areas in the Northern Territory. It is such an amazing place where you feel connected to the land. If you visit, do spend a few extra days exploring the other places in the area (such as Katja Tujta).

In August, we headed over to Bali for the first time to celebrate my cousin’s 40th birthday in absolute style! While Bali is stereotypically known for drunken behaviours and people trying to hawk cheap touristy souvenirs, we managed to stay away from those areas. Instead, we decided to do a number of homestays, explore a number of villages and their surroundings, climb a volcano, learn how to cook some traditional Balinese cooking, learn to do traditional Balinese wood carving, learn to play the gamelan and did a silversmithing class. A must visit place is Munduk, where you’re high up in the hills and you can do bushwalks through the local cloves, coffee and cocoa plantations. Just beautiful!

In September, we visited Singapore as I was speaking at a conference. We managed to do a lot – from visiting the amazing range of zoos, escape rooms, popped across to Malaysia to visit Legoland, saw some very cool exhibitions at the Singapore ArtScience Museum, rode lots of roller coasters at Universal Studios, and caught up with family.

In October I was back at lovely Wellington to speak at a conference (and spent a week with such lovely people), then to Victoria in November for another conference, then Perth for a funeral.

Writing and speaking at conferences

I’ve been thinking a lot about cognitive biases in our work and have been fortunate to been given the opportunity to speak and write about this. Events that I spoke at this year included:
I was also really happy to be involved in the UXmas advent calendar for this year where I was the Christmas Eve article.

I’ve been fueling my love of indoor skydiving with a number of extended flying sessions this year. I’ve managed to learn to navigate to specific points and to control my height. Unfortunately, I still a lot more flying time to progress to the next stage (and it’s an expensive hobby!).

After nine years of consulting in the private sector space, I left the consulting world behind and moved back into the public sector. It was a big decision for me and not one taken lightly, but the chance to work on very meaningful (and bloody difficulty) work is a challenge I wanted to tackle.

Crankybot (our science and geek Making label) has been a fun Making and Crafting experience for us. We had a very successful Christmas handmade market and released a number of new geek related designs this year.

2016 was a year of some medical heartbreak, but the biggest heartbreak was saying goodbye to my Nana. I spent a significant amount of time growing up with Nana and Papa and they were such a big part of my formative years. I was thankful that I managed to make the trip back to Perth for the funeral and to see my extended family.

What I’ve been grateful for

While 2016 has been globally a difficult year for so many people across the world, I’m grateful for having amazing and supportive friends, family and most of all, my dear husband. We celebrated our 10 year anniversary in 2016 and I’m thankful for our shared geekery and interests (such as Doctor Who, Star Wars, Making and Lego!).

What I’ve been reading

Aside from a number of articles about design, psychology, science and life, my books have remained solidly in the science fiction and fantasy realms. I’ve been working my way through a number of e-book kickstarters as well as going back through a number of old favourites (such as Isobelle Carmody’s The Obernewtyn Chronicles) and trying some new series, such as Jonathan Moeller’s Frostborn series.

What I’ve been thinking about

What I’m excited for

2017 is going to be a big year for us. We’re about to start some big renovations. I’m looking forward to continuing the exciting work in the public service amidst lots of challenges.